On a long road trip and bugged that you can’t think of any dad jokes on the fly? Try these family friendly bug puns and insect jokes which will get everyone cracking with laughter in no time at all.

If you’ve ever been on a road trip with kids then you know that they require constant stimulation while they’re awake. iPads and road trip games may only keep them entertained for a short while especially if you’re stuck in a highway traffic jam. Having a readymade list of dad jokes can really make the difference between laughter and total meltdown.

This post is all about bug puns and insect jokes

The beauty of one liner dad jokes is that you don’t have to wait for someone to participate. Just drop them whenever you notice an opportunity to in a conversation. It is sure to bring about some cringy responses from your family and kids though

These more traditional style dad jokes will need someone to proactively be willing to ask you what the answer is for every question. What better opportunity than a long road trip with family and no exits in the near future. They’re also good when waiting in long queues at restaurants or even at the gas station while refueling.

Q: What do you call a fly with no wings?

Q: Why do bees have sticky hair?

A: Because they use a honeycomb.

Q: What do you call a beehive with no exit?

Q: What’s worse than ants in your pants?

Q: What was the last thing that went through the bugs mind when it hit the windshield?

A: Its butt, bet he doesn’t have the guts to do that again.

Q: How can you tell the difference between a male bug a female bug?

A: One of them is a ladybug

Q: What do you call a rabbit with fleas?

Q: What did the bug say to the windshield?

Q: What do Bear Grylls and Yoko Ono have in common?

A: They’re both living off dead beetles

Q: What is the perfect gift for a praying mantis?

A: A fly’s teenie weenie

Q: What did the Pink panther say when he stepped on an ant?

Q: How do you tell the different between a girl ant and a boy ant (buoyant)?

Q: What did the boy firefly say to the girl firefly?

A: You Glow Girl

Q: Why are the bees in London bigger than everywhere else?

A: Because they’re Capital Bees

A: A centipede on its back

Q: Why was the fly looking for the garbage can?

A: Because he was a litterbug

Q: How did the spider destroy the world wide web?

A: Because bee’s come after them

Q: Which is the strongest animal, snail or elephant.

A: Snail because it carries its home on its back

A: A flea market

Q: How do fleas travel from place to place?

Q: What do ants use to smell nice?

Q: What are caterpillars afraid of?

Q: Why was the ant so confused?

A: Because all his uncles were ants

Q: What do fireflies eat?

Q: Why are ants not afraid of diseases?

A: Because they have anty-bodies.

Q: What do you call two ants that run away to get married?

How to Name a Mixed Baby

Top 50 Useless Skills to Master as a New Dad 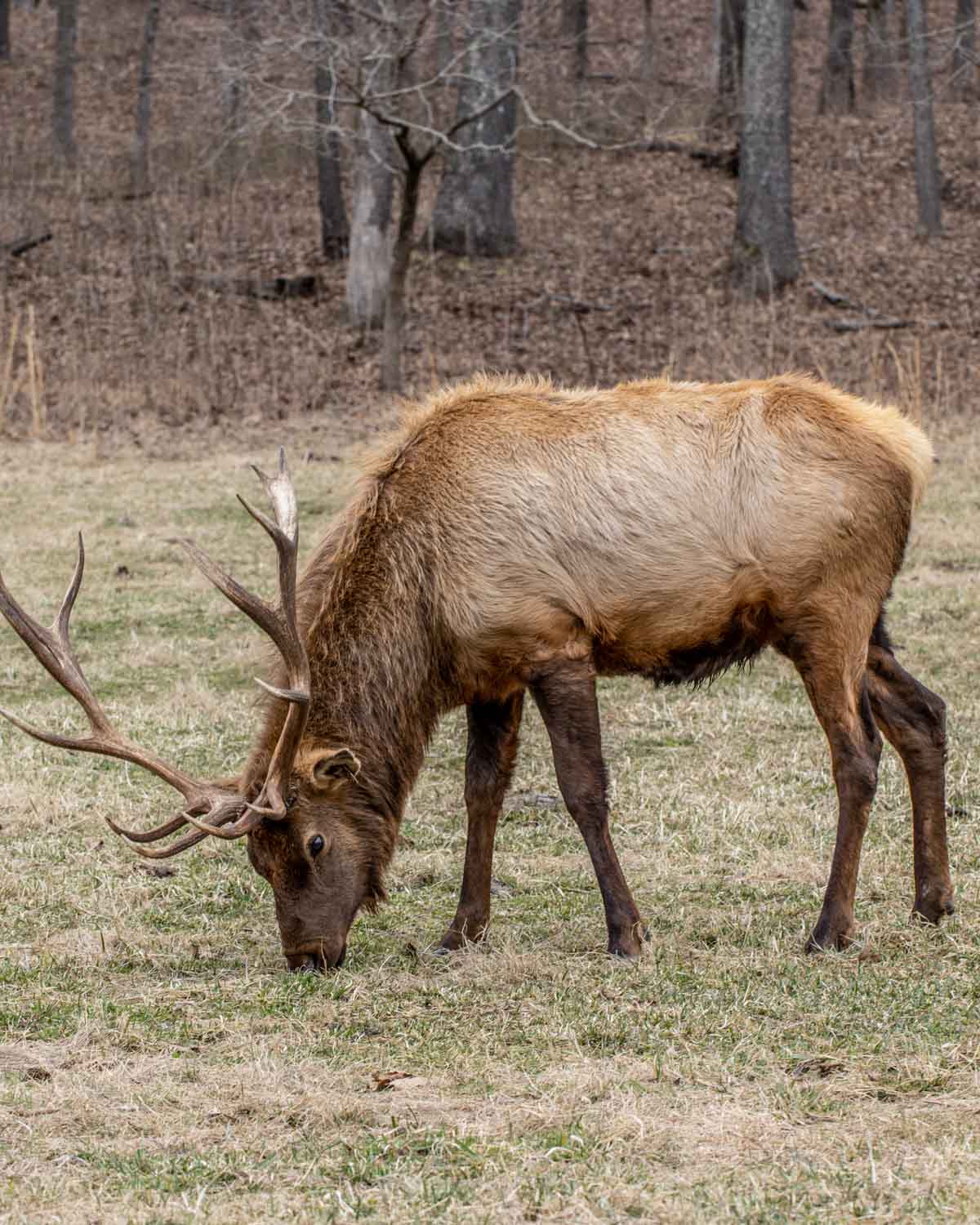 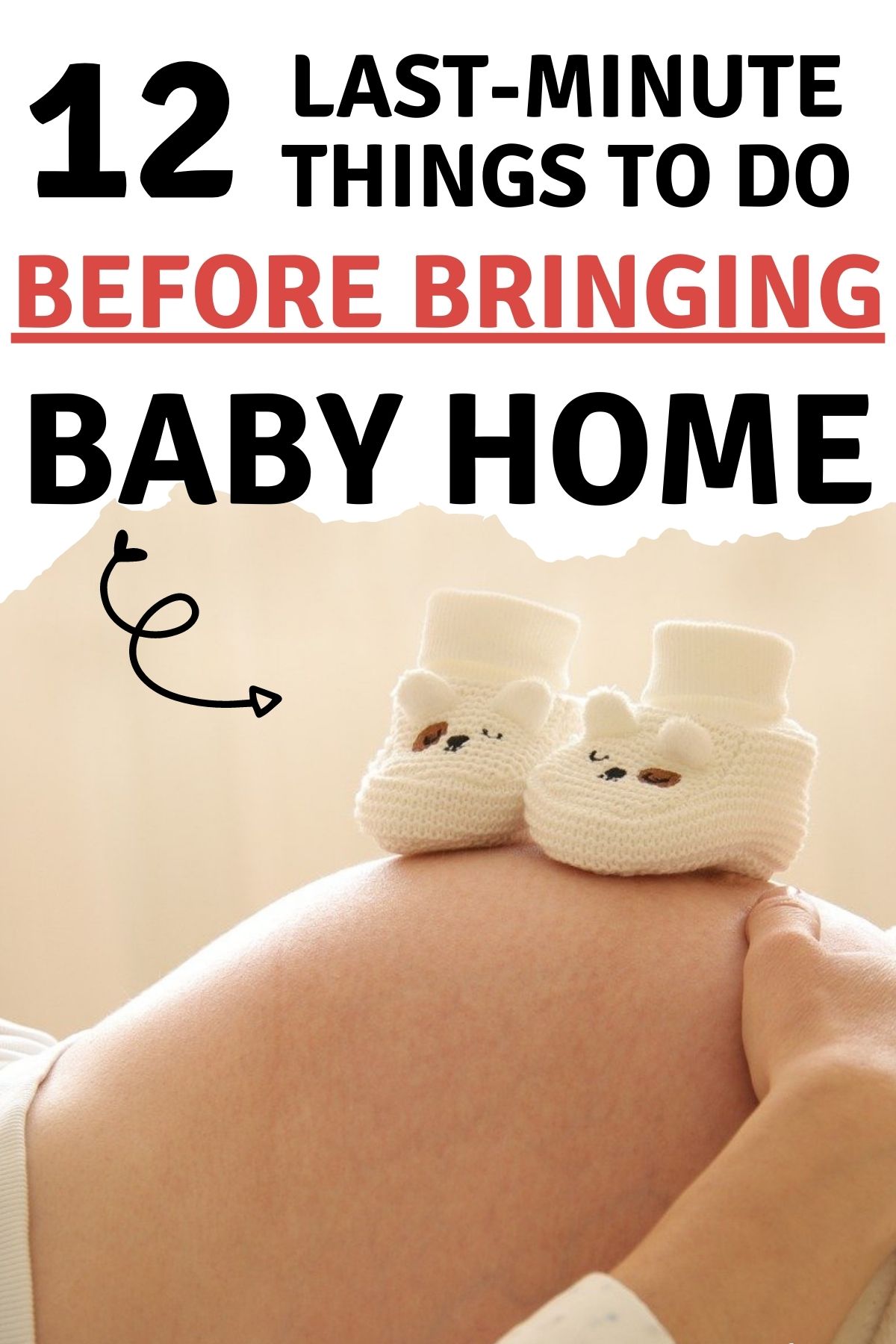 Feeling under prepared for your baby’s arrival? Here is a last-minute checklist for new parents (with free printable) to consider before bringing baby home from the hospital. Taking care of a newborn baby requires a lot of effort and coordination by both parents. You think you know what you’re getting into by reading parenting books… 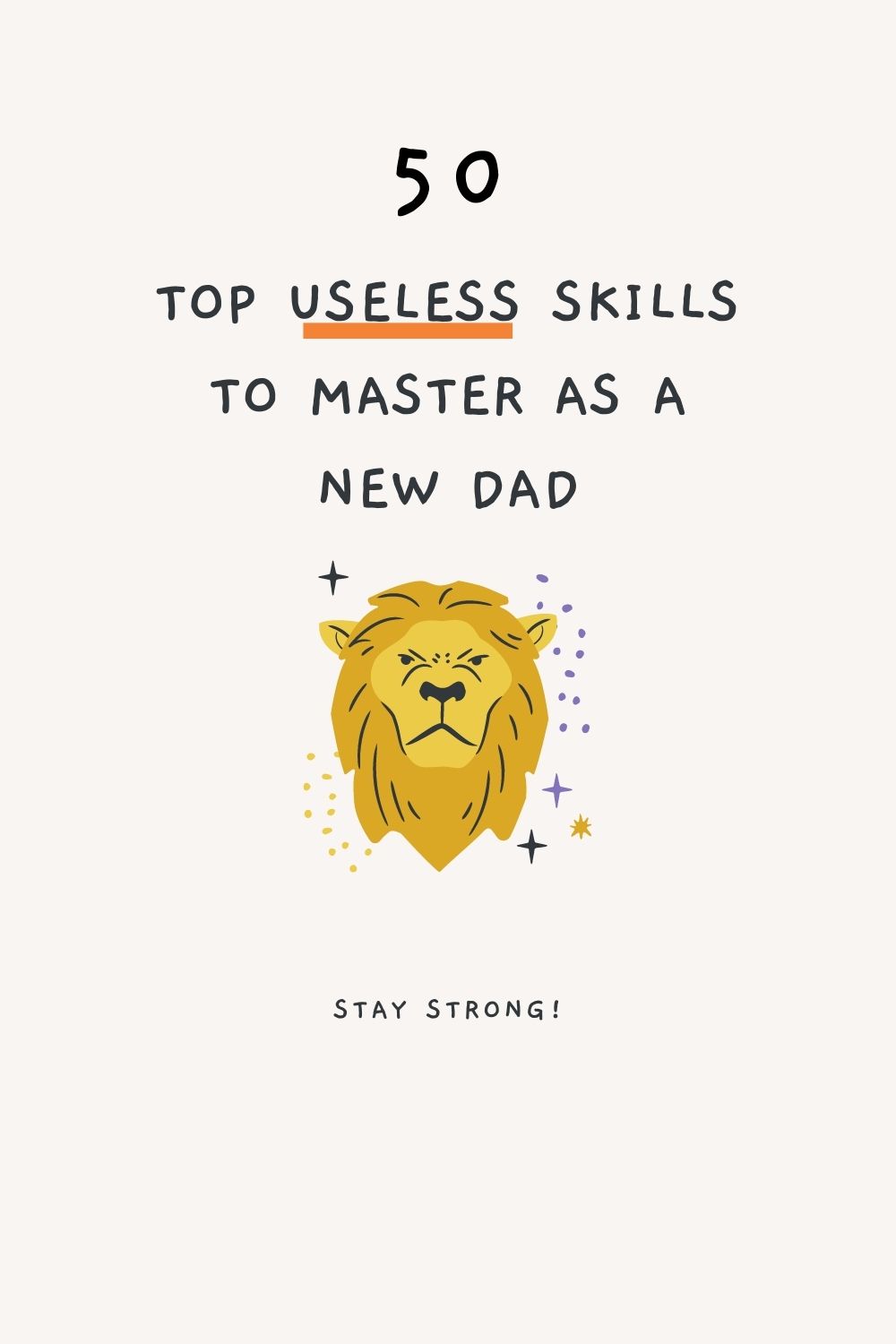 This list of top 50 skills to master as a new dad is sure to make you the top dog among all dads in record time. Some skills may be useful while others may be totally useless, but overall, they show just how influential dads can be in our lives. Whether it’s grilling or being…

A compilation of relaxing adult songs to put baby to sleep that aren’t your typical nighttime baby lullabies. If you’re getting tired of humming Brahm’s Lullaby or singing Twinkle Twinkle Little Star repeatedly, then you’ll be surprised to know most babies like adult songs too. These adult music songs are perfect for any occasion which…

If you’re looking for strong boy names that mean strength or bravery then consider these 450 unique names that will evoke feelings of masculine power and courage. You don’t have to worry if your family genes don’t foretell a future Arnold Schwarzenegger or The Rock because these badass boy names will sure make up for… 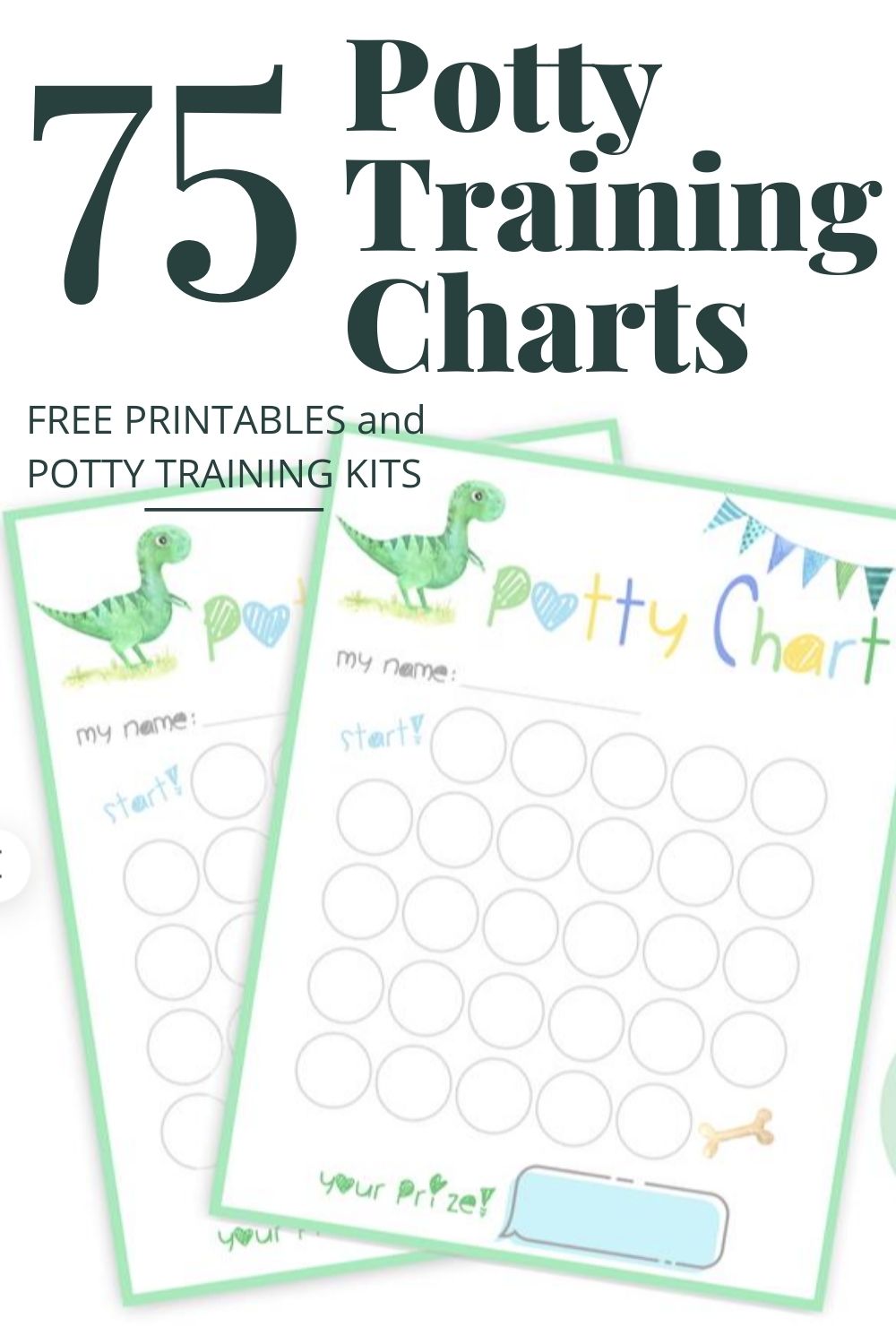 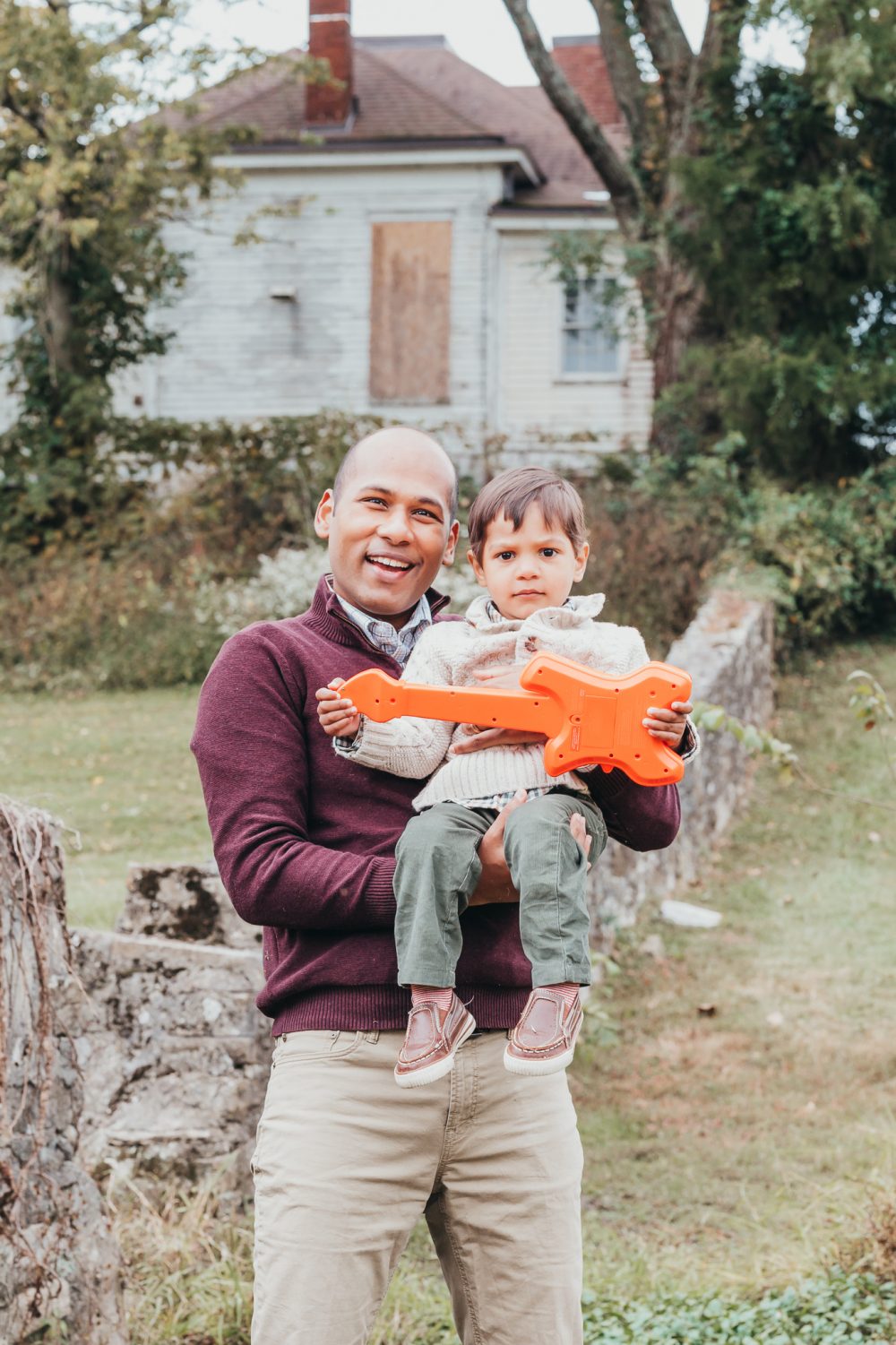